Behind the Scenes of the Alaska Airlines and Virgin America Merger 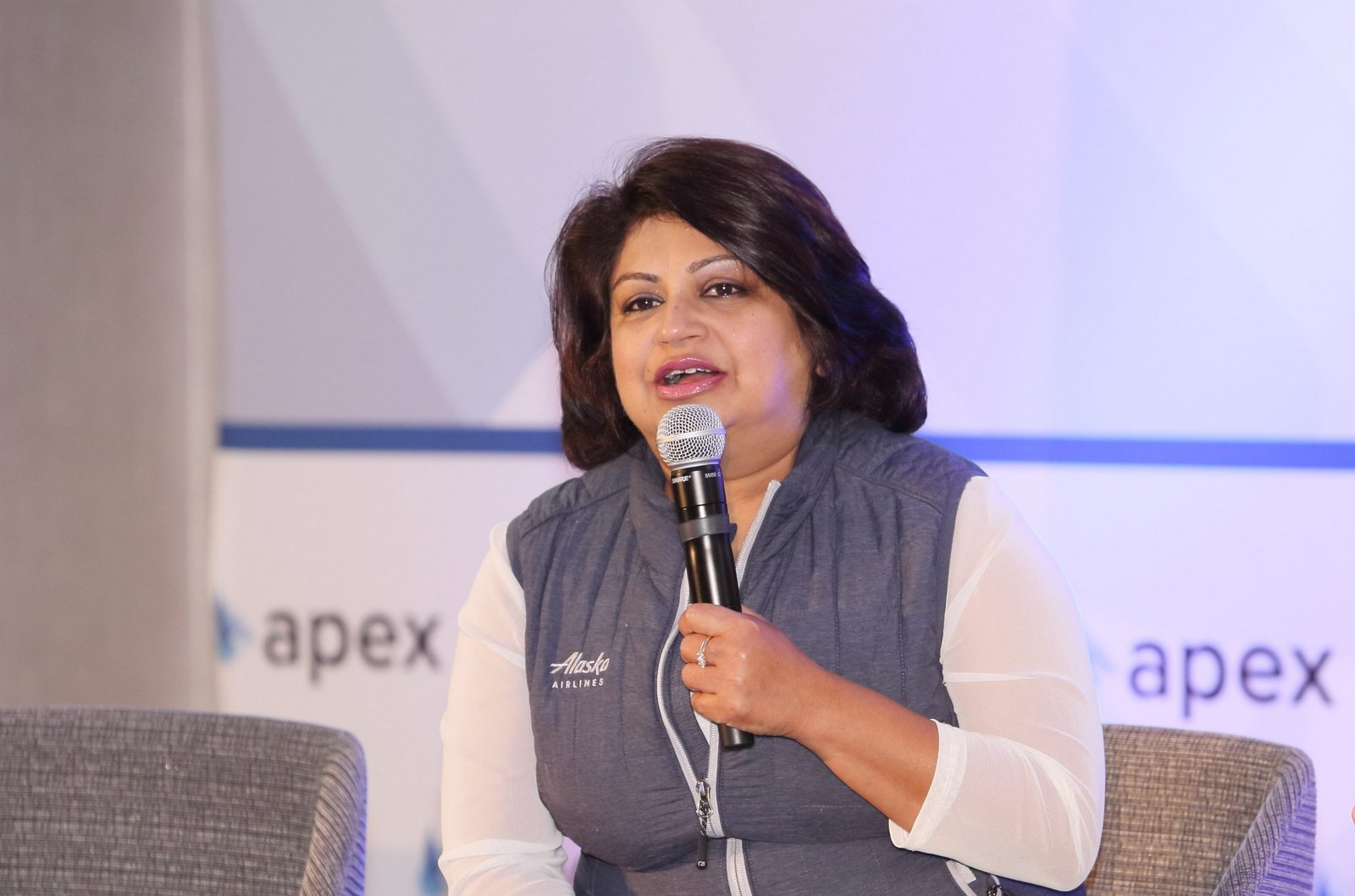 In December 2016, Alaska Airlines completed its merger agreement with Virgin America, the stylish US airline that had been operating since 2007. That’s when the hard work began for Charu Jain, who was then Alaska’s vice-president and chief information officer. As a technology leader, Jain was involved in the mergers of United and Continental, and then American Airlines and US Airways before joining Seattle-based Alaska Airlines.

“Technology is one of two things that can make or break a merger. And I would say culture and people is the other one,” said Jain during a fireside chat with APEX/IFSA CEO Dr. Joe Leader, at APEX TECH.

The differences between the two airlines were extensive, from aircraft fleets – all Boeing for Alaska, all Airbus for Virgin America – to the hundreds of computer systems, seven data centers, two networks and myriad other processes, teams and operations that had to be melded together.

Jain set up guiding principles and a master plan for the merger, with an emphasis on mitigating any risk to guests transitioning their bookings. To ensure a smooth process, it was essential that the different technologies were integrated properly, and in the right sequence. “When a merger is announced, everybody wants to move ahead and start merging those business functions, and you can’t merge those until you merge the underlying technologies first,” she explained.

Developing deep and extensive plans and sequences was just one element that led to a seamless execution, according to Jain. “The other piece was cross-team collaboration, communication and fast decision-making. So many things come up when you’re going through one of these. Just three years later we now have a fantastic airline, a great network, and we’re really well-positioned strategically.”

After shepherding the merger between the two airlines, Jain has moved into a new portfolio. Just a few weeks ago, she was appointed Alaska’s senior vice-president of Merchandising and Innovation. With direct responsibility for merchandising, distribution, innovation and e-commerce, Jain will guide Alaska “to focus on merchandising our capabilities and a mirror the best-in-class.”

Reflecting industry trends, Alaska has developed new revenue streams over the past two decades, shifting from solely selling tickets to marketing a variety of different products and services. “We really need to think like retailers and get to know and understand our guests and what they value – and offer them what they value at the right time, at the right price and in the right form.”