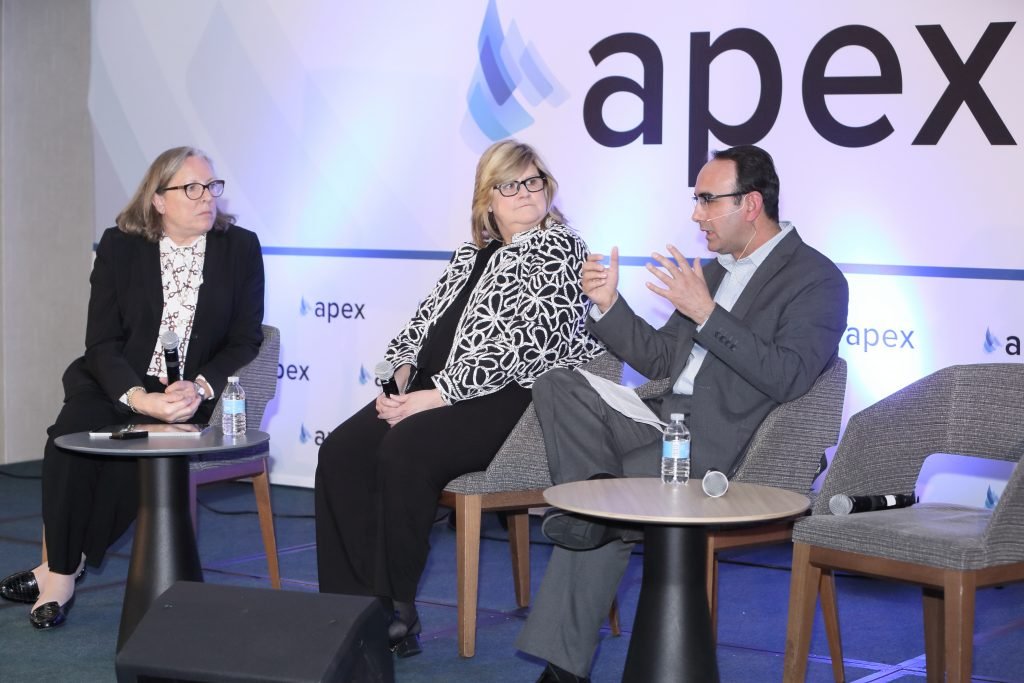 The raging speed of 5G cellular networks is just around the corner, with customers eagerly anticipating new smartphones with amazing capabilities.

In-flight connectivity providers SmartSky Networks and Gogo are both leveraging this advanced fifth-generation technology in their new air-to-ground (ATG) networks, which they hope will become a key part of future connectivity solutions for airlines and business aircraft operators.

“One of the most important things that we’re using from 5G is advanced beam-forming. We’ll have 27,000 beams across the United States, with one beam for every aircraft,” Kirchmar continued. With development almost complete, SmartSky is planning to begin operations during the second quarter of this year with its airline launch partner, JSX.

But SmartSky isn’t alone in creating an advanced ATG system. Gogo began as an ATG provider over decade ago, and although the company is now known for its 2Ku satellite connectivity, it plans to leverage its existing ATG infrastructure to roll out its new 5G system in the fourth quarter of 2021.

“Think of 5G not as a technology, but a platform that will allow for enhanced broadband,” said Sanjeev Nagpal, business aviation director, Product Management, for Gogo. Nagpal explained that compared to older networks, 5G includes significant improvements in security and that it supports different spectrum types and frequency bands.

So, when both Gogo and SmartSky begin to saturate the skies over the United States with tens of thousands of shaped beams, each focused on an aircraft, how will the connected passenger benefit?

“We have bi-directional data that will enable a webpage to load almost instantaneously,” said Kirchmar.

“5G will deliver an enhanced mobile broadband and user experience. It will also enable streaming, gaming, HD calling, with enough capacity, coverage and low latency,” added Nagpal. “It’ll be like having an office in the sky.”